Things to do this week in wintery Wisconsin 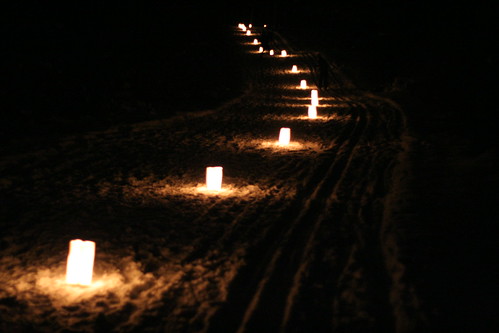 There’s tons to do during winter in Wisconsin. And now that the football season is done (Congratulations, Packers!) you may be wondering what to do now.  Here are some fun ideas.  Have you ever skiied by candlelight?  There are numerous opportunities to try it all across Wisconsin this week.

Enjoy everything Wisconsin has to offer this week. And please think of First Weber when you think Wisconsin real estate. Source Travel Wisconsin