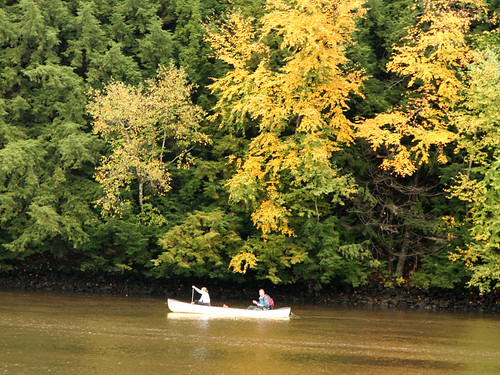 A selection of community happenings across Wisconsin can be found each week here at the First Weber Wisconsin real estate & Wisconsin living blog.  We hope you find something fun to do!

September 23-24, It’s All About You Women’s Expo, Milwaukee