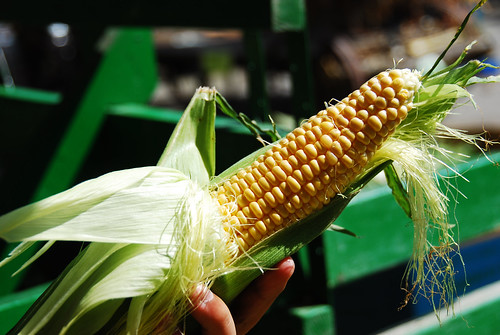 A selection of community happenings across Wisconsin can be found each week here at the First Weber Wisconsin community events page.  We hope you find something fun to do!

August 19, Art on the Town, Appleton

August 19, Cars on the Sqaure, Monroe

August 19, Movies Under the Stars, Osceola

August 20-21, The Oconomowoc Festival of the Arts, Oconomowoc